A Dream Fulfilled.
The BIRTH of Aleppo Sweets. Youssef has been creating baklava since he was 16, apprenticing under one of the most famous “sweet shops” in his home town of Aleppo, Syria. By 24 years old he owned his first bakery with his brother and father.

Then civil war came to Syria.
His home, bakery and sweet shops are now piles of rubble.
He escaped with his life, his family, his craft and determination.

Youssef Akhtarini, his wife and 5 children fled from their home in Aleppo to safety in Turkey. After arriving, they registered as refugees, and were accepted to resettle in the United States — In Providence, Rhode Island; a process that took over 2 years; and saw the birth of their youngest daughter, born in Turkey.

Opening a baklava bakery in Providence is a dream Youssef wasn’t afraid to hold tightly to. From his first meeting with the resettlement agency in Providence, his first question was ‘How can I find work?’, the second ‘Can I bake from my home?’ Not discouraged by health department laws in the states, in time he was able to rent space at a local pizza store during off hours to bake and sell his baklava online. Like an artist who must paint, or a musician who must play, Youssef is happiest in the kitchen creating and sharing his ‘art’ with others. 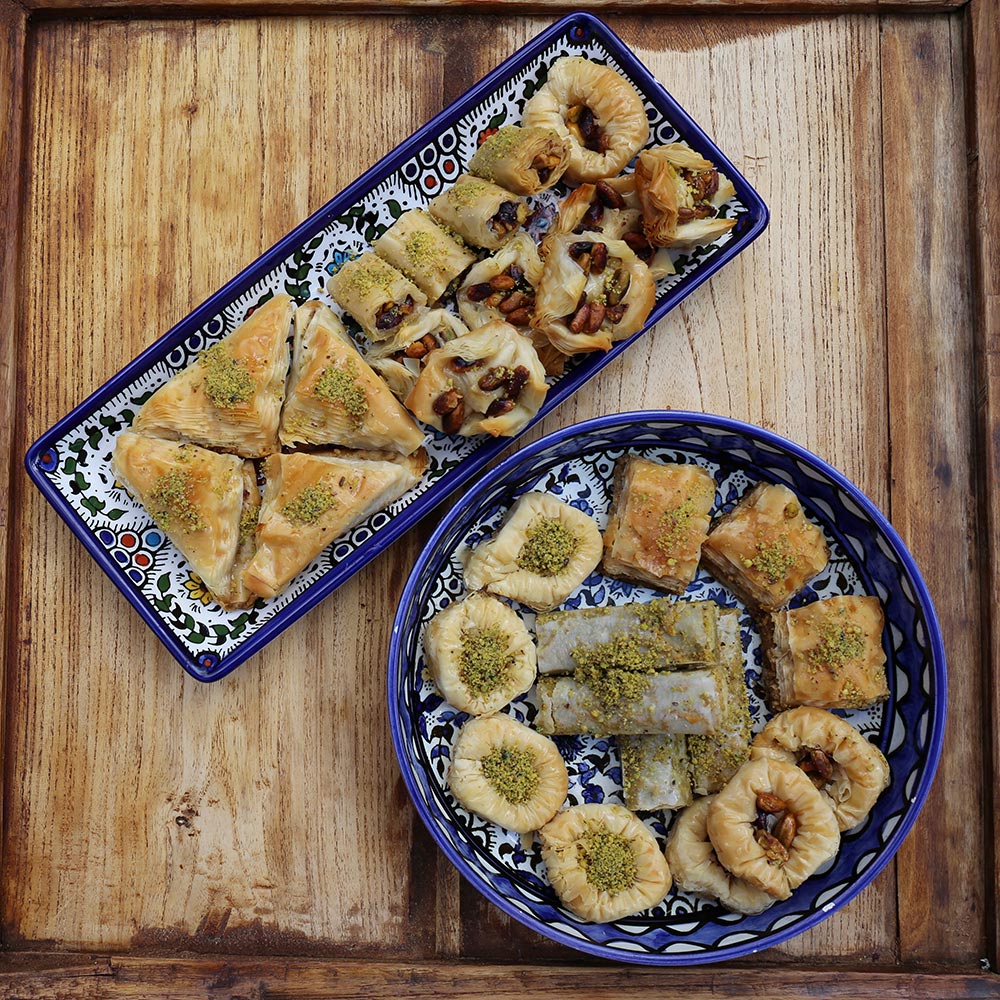